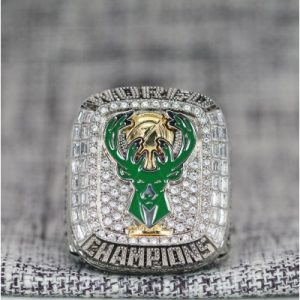 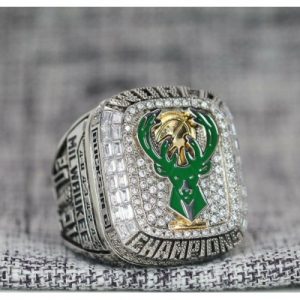 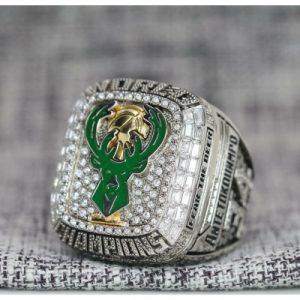 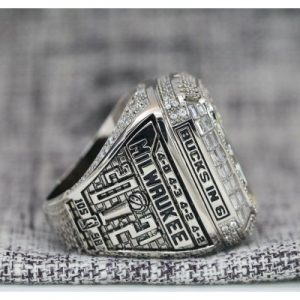 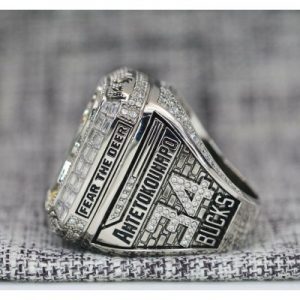 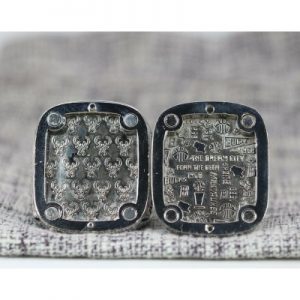 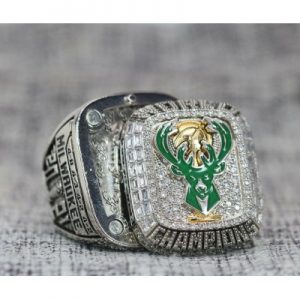 The Milwaukee Bucks are an American professional basketball team based in Milwaukee. The Bucks compete in the National Basketball Association (NBA) as a member of the league’s Eastern Conference Central Division. The team was founded in 1968 as an expansion team, and play at the Fiserv Forum. Former U.S. Senator Herb Kohl was the long-time owner of the team, but on April 16, 2014, a group led by billionaire hedge fund managers Wes Edens and Marc Lasry agreed to purchase a majority interest in the team from Kohl, a sale which was approved by the owners of the NBA and its Board of Governors one month later on May 16. The team is managed by Jon Horst, the team’s former director of basketball operations, who took over from John Hammond in May 2017.
The Bucks have won two league titles (1971, 2021), three conference titles (Western: 1971, 1974, Eastern: 2021), and 16 division titles (1971–1974, 1976, 1980–1986, 2001, 2019–2021). They have featured such notable players as Kareem Abdul-Jabbar, Oscar Robertson, Bob Dandridge, Sidney Moncrief, Bob Lanier, Ray Allen, Khris Middleton and Giannis Antetokounmpo among others. Abdul-Jabbar and Antetokounmpo have been named the NBA’s Most Valuable Player while playing for the Bucks, for a total of five MVP awards. They both are also the only players to win Finals MVP for the franchise.
On January 22, 1968, the NBA awarded a franchise to Milwaukee Professional Sports and Services, Inc. (Milwaukee Pro), a group headed by Wesley Pavalon and Marvin Fishman.[12] A fan contest was held to name the new team, with over 40,000 fans participating.[13] While the most-voted fan entry was the Robins, named for Wisconsin’s state bird, the contest judges went with the second-most popular choice, the Bucks, which was a reference to Wisconsin’s official wild animal, the white-tailed deer. One fan, R. D. Trebilcox, was awarded a new car for his part in reasoning why the Bucks was a good nickname, saying that bucks were “spirited, good jumpers, fast and agile.”[14] The Bucks marked a return of the NBA to Milwaukee after 13 years; their previous team, the Hawks, played for four seasons in the early 1950s before moving to St. Louis in 1955 (they are now based in Atlanta). In October, the Bucks played their first NBA regular-season game against the Chicago Bulls before a Milwaukee Arena crowd of 8,467. As is typical with expansion teams, the Bucks’ first season (1968–69) was a struggle. Their first victory came in their sixth game as the Bucks beat the Detroit Pistons 134–118; they won only 26 more games in their first year. The Bucks’ record that year earned them a coin flip against their expansion cousins, the Phoenix Suns, to see who would get the first pick in the upcoming draft. It was considered a foregone conclusion that the first pick in the draft would be Lew Alcindor of UCLA. The Bucks won the coin flip, but had to win a bidding war with the upstart American Basketball Association (ABA) to secure him.
2021 Milwaukee Bucks Ring
Facebook

There are no reviews yet.

Our estimated delivery dates are based on several factors, including the destination address, the shipping options you've chosen, and how quickly we can assemble and prepare your items for shipment. You can calculate delivery estimates by taking the processing time for your order and adding the transit time based on the shipping method you've chosen.

Please use the chart below to help gauge how long it will take to receive your order.

We are excited to offer international shipping for most destinations of the world.
See the table below for more details about express delivery charges and when you can expect to receive your order:

We have two options for international delivery. To have your order sooner, you can pay a little more for our expedited service, or if you are not in too much of a hurry, select our super savings option and you can enjoy the special offer.

You don't need to worry about your order. It would usually arrive on time unless there are unpredictable factors (bad weather etc.) which cause delay. We do appreciate your understanding in this matter. 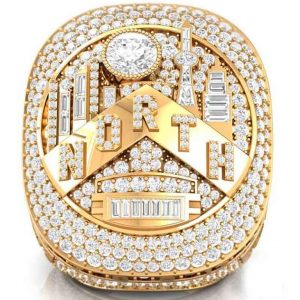 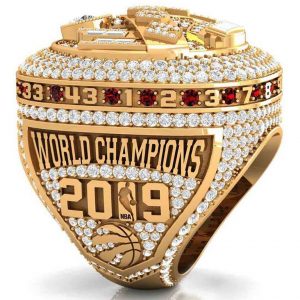 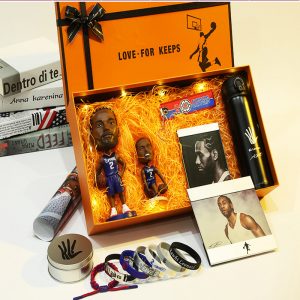 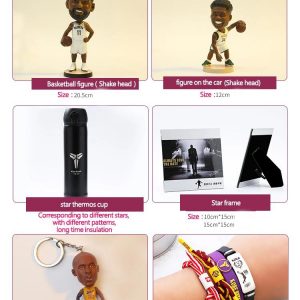 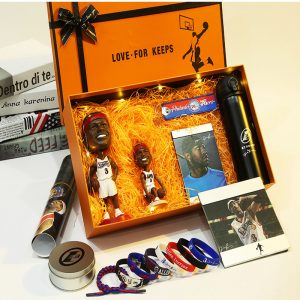 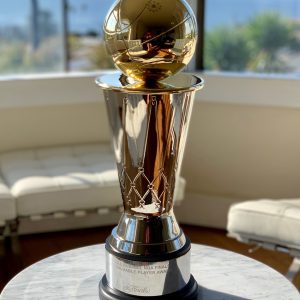 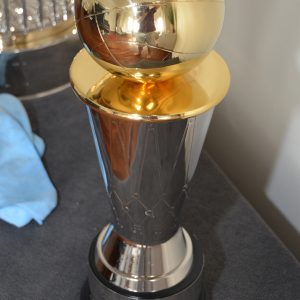 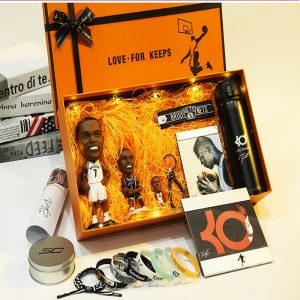 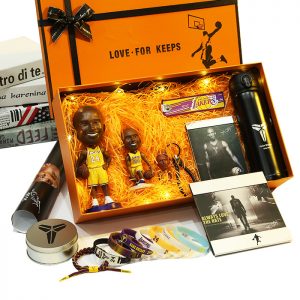 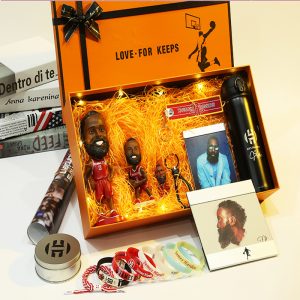 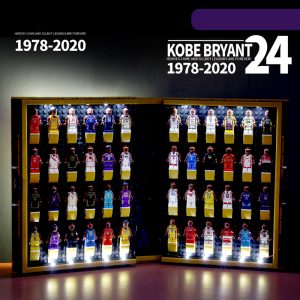 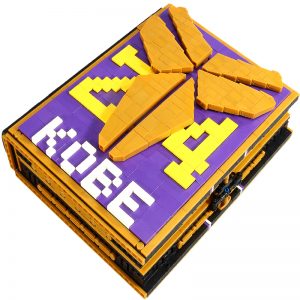