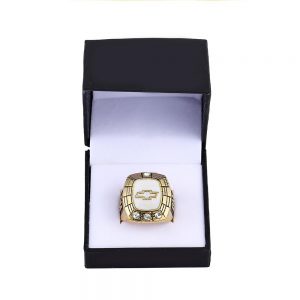 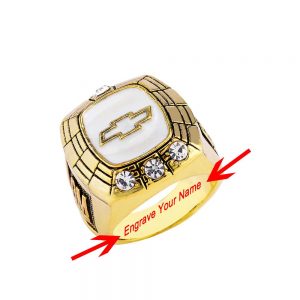 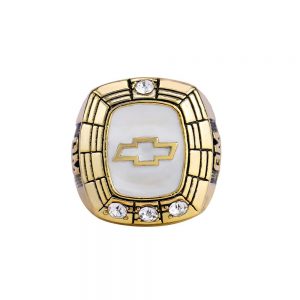 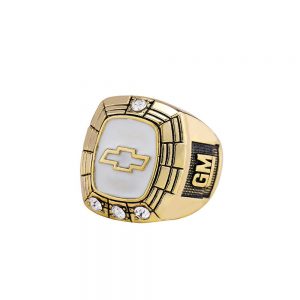 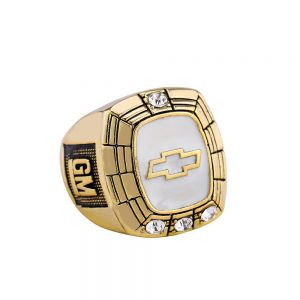 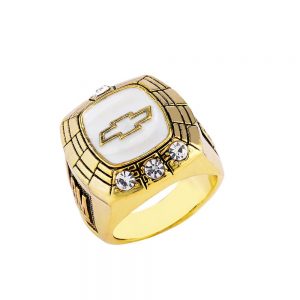 Chevrolet, colloquially referred to as Chevy and formally the Chevrolet Division of General Motors Company, is an American automobile division of the American manufacturer General Motors (GM). Louis Chevrolet and ousted General Motors founder William C. Durant started the company on November 3, 1911 as the Chevrolet Motor Car Company. Durant used the Chevrolet Motor Car Company to acquire a controlling stake in General Motors with a reverse merger occurring on May 2, 1918 and propelled himself back to the GM presidency. After Durant’s second ousting in 1919, Alfred Sloan, with his maxim “a car for every purse and purpose”, would pick the Chevrolet brand to become the volume leader in the General Motors family, selling mainstream vehicles to compete with Henry Ford’s Model T in 1919 and overtaking Ford as the best-selling car in the United States by 1929.
Chevrolet-branded vehicles are sold in most automotive markets worldwide. In Oceania, Chevrolet is represented by Holden Special Vehicles, having returned to the region in 2018 after a 50-year absence with the launching of the Camaro and Silverado pickup truck (HSV was partially and formerly owned by GM subsidiary Holden, which GM is retiring in 2020). In 2005, Chevrolet was relaunched in Europe, primarily selling vehicles built by GM Daewoo of South Korea with the tagline “Daewoo has grown up enough to become Chevrolet”, a move rooted in General Motors’ attempt to build a global brand around Chevrolet. With the reintroduction of Chevrolet to Europe, GM intended Chevrolet to be a mainstream value brand, while GM’s traditional European standard-bearers, Opel of Germany, and Vauxhall of United Kingdom would be moved upmarket. However, GM reversed this move in late 2013, announcing that the brand would be withdrawn from Europe, with the exception of the Camaro and Corvette in 2016. Chevrolet vehicles will continue to be marketed in the CIS states, including Russia. After General Motors fully acquired GM Daewoo in 2011 to create GM Korea, the last usage of the Daewoo automotive brand was discontinued in its native South Korea and succeeded by Chevrolet.
In North America, Chevrolet produces and sells a wide range of vehicles, from subcompact automobiles to medium-duty commercial trucks. Due to the prominence and name recognition of Chevrolet as one of General Motors’ global marques, Chevrolet, Chevy or Chev is used at times as a synonym for General Motors or its products, one example being the GM LS1 engine, commonly known by the name or a variant thereof of its progenitor, the Chevrolet small-block engine.

There are no reviews yet.

Our estimated delivery dates are based on several factors, including the destination address, the shipping options you've chosen, and how quickly we can assemble and prepare your items for shipment. You can calculate delivery estimates by taking the processing time for your order and adding the transit time based on the shipping method you've chosen.

Please use the chart below to help gauge how long it will take to receive your order.

We are excited to offer international shipping for most destinations of the world.
See the table below for more details about express delivery charges and when you can expect to receive your order:

We have two options for international delivery. To have your order sooner, you can pay a little more for our expedited service, or if you are not in too much of a hurry, select our super savings option and you can enjoy the special offer.

You don't need to worry about your order. It would usually arrive on time unless there are unpredictable factors (bad weather etc.) which cause delay. We do appreciate your understanding in this matter. 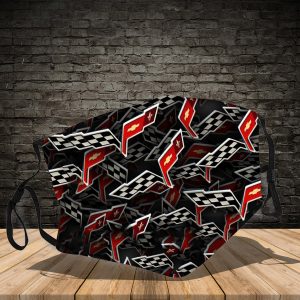 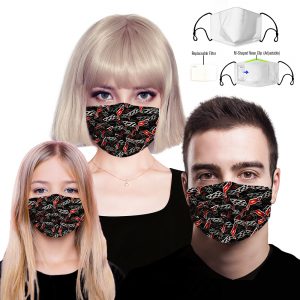 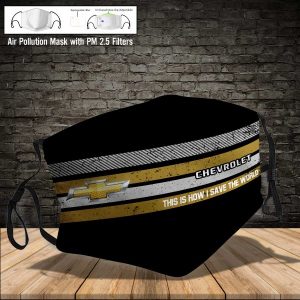 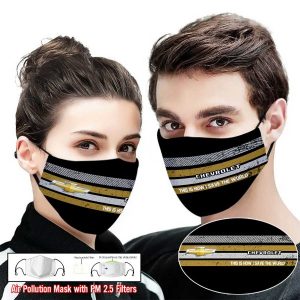 Chevrolet 1 #6 Save The World 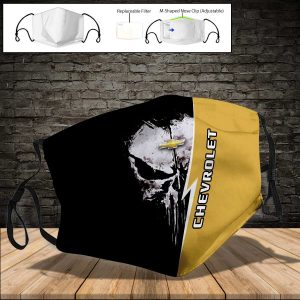 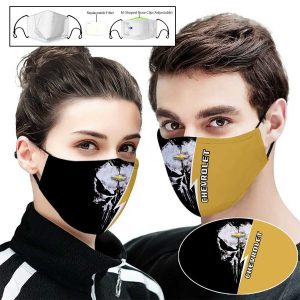 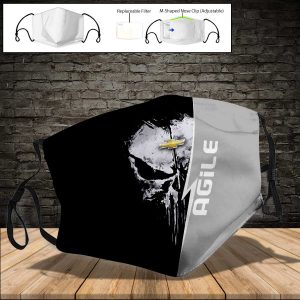 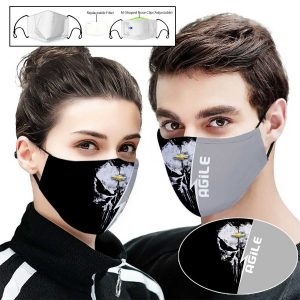 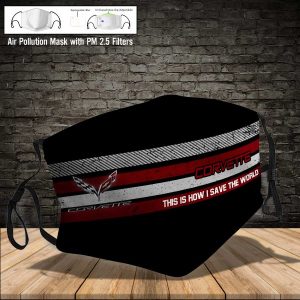 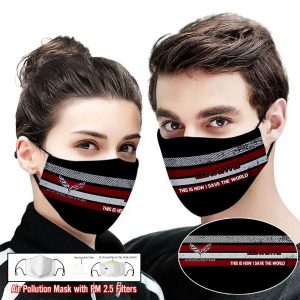 Chevrolet Corvette #6 Save The World 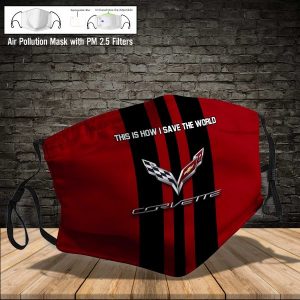 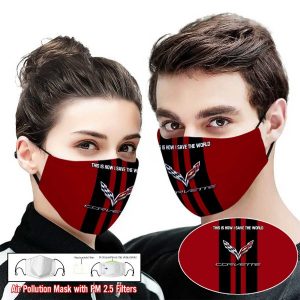 Chevrolet Corvette #8 Save The World 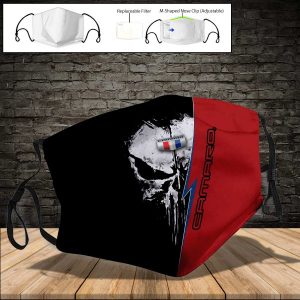 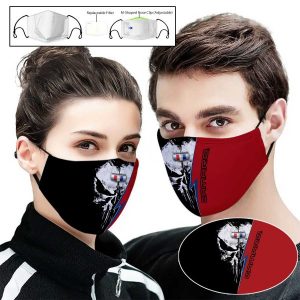 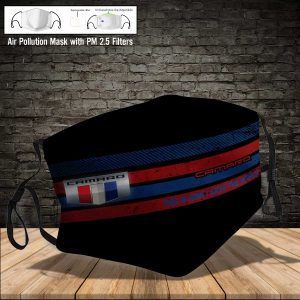 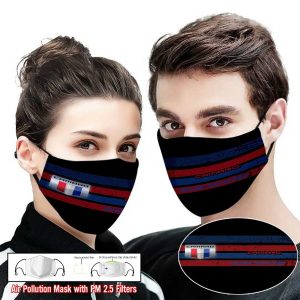 Chevrolet Camaro #6 Save The World 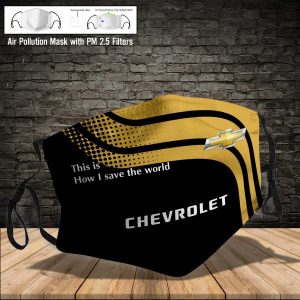 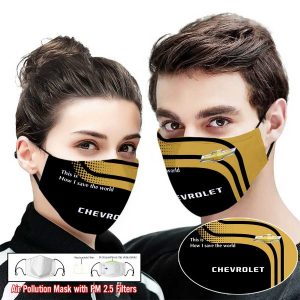 Chevrolet 1 #2 Save The World 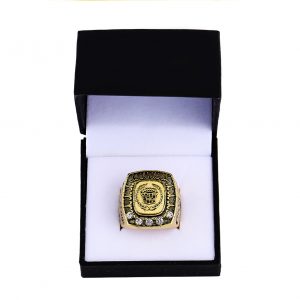 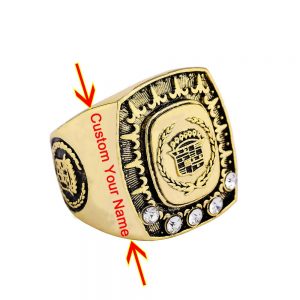 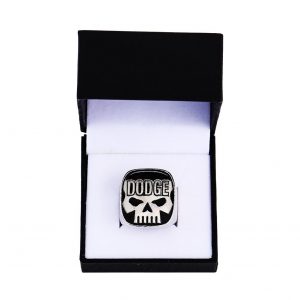 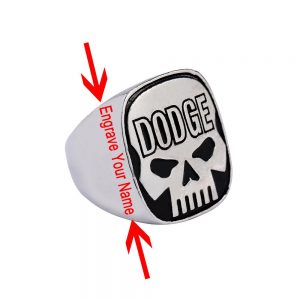 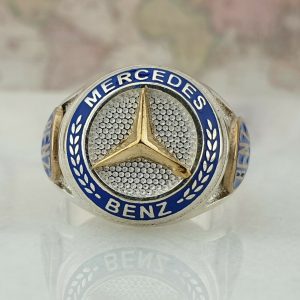 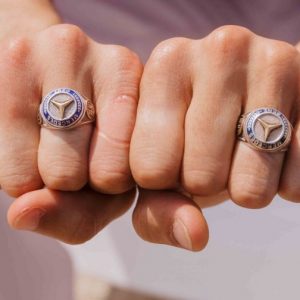